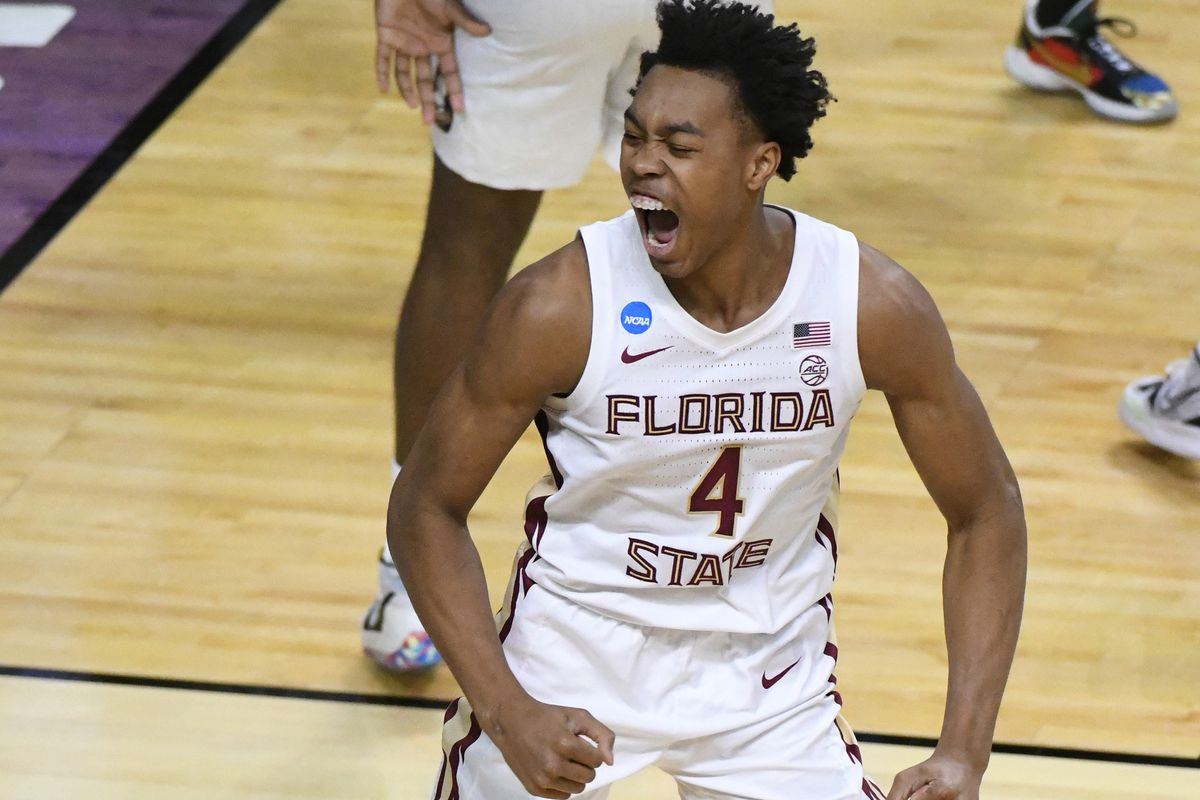 Sports betting is a market that continues to grow. More states are legalizing it — whether that be through an in-person or online sportsbook. In fact, since online sportsbooks were legalized in Tennessee this past November, more than $1 Billion in wagers have been placed according to TN Lottery.

We at GBB know there’s a group of fans that like to put a little coin on the game — some throw a couple of bucks here and there, others have the bankroll to throw a little more. As a result, throughout the season, I will be giving out my best bets in hope to win you some money.

You can fade me or follow me, but I want to make sure you make some money. I will begin by giving out my best bets for the NBA Draft. You’re going to be watching, so why not make things a little more interesting.

The one thing that’s guaranteed about the NBA Draft is that it’s unpredictable. There is so much smoke, and so many rumors across all forms of media; and because of that there are some bets you can take advantage of right now.

Cade Cunningham (-8000) is the obvious choice at number 1. After that, the next two spots are pretty set as well, at least according to DK.

I wouldn’t put money on either of those, because honestly, it’s just not worth it. But after that, things get interesting. At the four spot, Jalen Suggs is -250 with Scottie Barnes at +200. The interesting thing is that at five Barnes is -295, but Suggs is +275. Toronto, who holds the fourth pick, has been linked to both of those guys. So if you think they take Barnes at 4, it would be best to spend your money on Suggs going 5th instead of Barnes at 4.

While I wouldn’t go crazy on bets during the draft because of the volatility, it is fun to throw a couple of bucks down. Here are some of the bets I like for the Draft when it comes to when a player will be taken.

The Grizzlies are set to pick at 10 — here are the guys that have been linked to them, and their odds to be chosen in the Top 10:

DraftKings doesn’t currently have odds on the pick at 10, just individual picks 1 through 5.

Also, two Tennessee Vols are projected to go in the first round, Keon Johnson’s over/under is 13.5, while Jaden Springer is 22.5. Projections for these two guys have been all over the board, so I don’t feel comfortable betting on either, but I have a feeling both get taken after their respective projections.

Remember, it’s all about having fun, so please gamble responsibly.